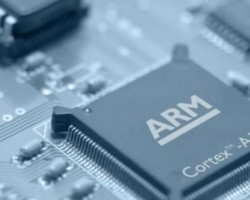 Microsoft had a virtual monopoly on PC operating systems for a long time. Then high-capacity, low-powered microprocessors powering smartphones and tablets came along and became a disruptive force and changing Microsoft’s worldview. Now Microsoft is struggling to change their business and their model to compete in this new world.

Not only Microsoft is impacted though. Intel has much to lose, though not by as much; its low powered Atom processors have not been adopted by the market, except during the very short Netbook boom. AMD saw these signs and has altered its server roadmap to include ARM processors signalling its change from the x86 architecture. 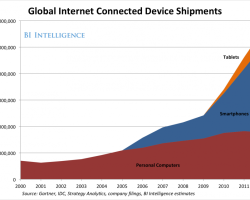 I have over-simplified the overarching details of what had lead to the changes, but you have to admire the effect that disruptive technologies can have, even it has been around for a long time. ARM is no new newcomer (it’s been around since the 1980’s), but has consistently come up with good designs that mobile and smartphone producers have included in their products. ARM read the market well to realise that the mobile, low-power market would have been huge.

Such is the power of vision. 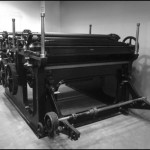 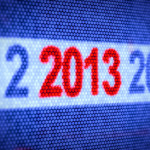 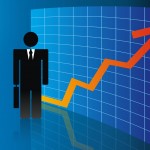 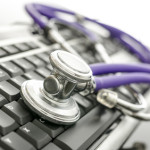 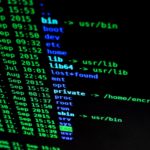